A summer annual broadleaf weed, purslane is an aggressive weed that can spread quickly, especially where the grass is struggling. While it can be challenging to get rid of purslane, it’s certainly possible–and easier when the plants are young, before they develop their small purslane seeds that can lay dormant in the soil for years. If your lawn is infested with common purslane, you can rely on the following lawn and garden cultural practices and weed control tips to put an end to your purslane problem.

Purslane, botanically known as Portulaca oleracea is a type of succulent and, of course, a virulent weed that grows from seed and is also adept at rerooting itself in lawns and garden beds. The purslane weed sports teardrop-shaped leaves and produces small, five-petaled yellow flowers. Purslane weeds have fleshy leaves like other succulent plants. Purslane seeds typically germinate in early spring and the plant completes its growing cycle by the fall. Purslane plants prefer moist soil, but like many succulents, they’ll tolerate dry conditions too.

Purslane weeds have a low-spreading growing habit and can form dense mats. Its smooth, reddish-brown stems grow laterally across the surface of the soil so that it looks like the plants are trailing across your yard. Although a nuisance, the entire purslane plant is edible and has a slightly sour and salty taste. However, most people tend to use the leaves and stems of purslane weeds for culinary purposes.

Purslane is easy to identify because of its red stems, fleshy leaves, and small yellow flowers that appear in early summer. Purslane plants tend to grow outward in a circular shape as they spread over the surface of the soil or garden. The flowers are star-shaped and feature a small pod where seeds develop. A prolific seeder, mature purslane plants can produce roughly about 50,000 seeds each, which is one reason why it’s hard to get rid of purslane. A single purslane plant can generate a purslane infestation that threatens to take over a lawn and garden in a single growing season.

How to Get Rid of Purslane Plants

You can kill purslane weeds by various methods. However, keep in mind that it’s always better to deal with purslane weeds before they become mature plants that produce seeds. Purslane seeds will lie dormant for up to four years. Just when you think you have mastered purslane control in your lawn or garden, the seeds can germinate and begin a purslane infestation anew. Be aggressive when dealing with mature purslane plants to prevent their continued growth.

Natural Methods to Get Rid of Purslane

How to Get Rid of Purslane with Chemical Controls

Many gardeners choose to protect their garden and lawn from purslane weeds by using a pre-emergent herbicide. TZone is an effective herbicide you can use to kill purslane weeds before they can develop and reach the seed stage. Pre-emergent herbicides will help you control purslane seeds before they can develop into weeds. Post-emergent weed killers will also help you get rid of purslane more easily if you apply them before the seedlings become mature plants. Mature plants don’t always succumb to post-emergent weed killers.

How to Prevent Purslane from Growing in Your Lawn and Garden

Also, take care when mowing purslane. Grass clippings that contain purslane parts can exacerbate your weed problem. Place grass clippings containing purslane in a paper or plastic bag and dispose of it along with other weeds.

How do I permanently get rid of purslane?

To get rid of purslane weed seeds and plants, use a pre-emergent herbicide and post-emergent herbicides. Also practice cultural controls like maintaining a healthy lawn, and using landscape fabric and organic mulch to tamp down on weed growth.

TZone is an herbide that kills the purslane weed. You can rely on it for convenient and fast purslane control.

How do you stop purslane from spreading?

You can stop purslane from spreading through your garden and lawn by employing the best purslane control methods like the use of effective herbicides, maintaining lawn health, and using a ground covering like landscape fabric to prevent weed seeds from sprouting.

While vinegar may appear to kill purslane foliage, it’s unlikely to harm purslane seeds or kill the plant’s entire root system. In short, vinegar is not an effective answer for how to get rid of purslane. Plus, vinegar can kill plants you do want growing like your grass. 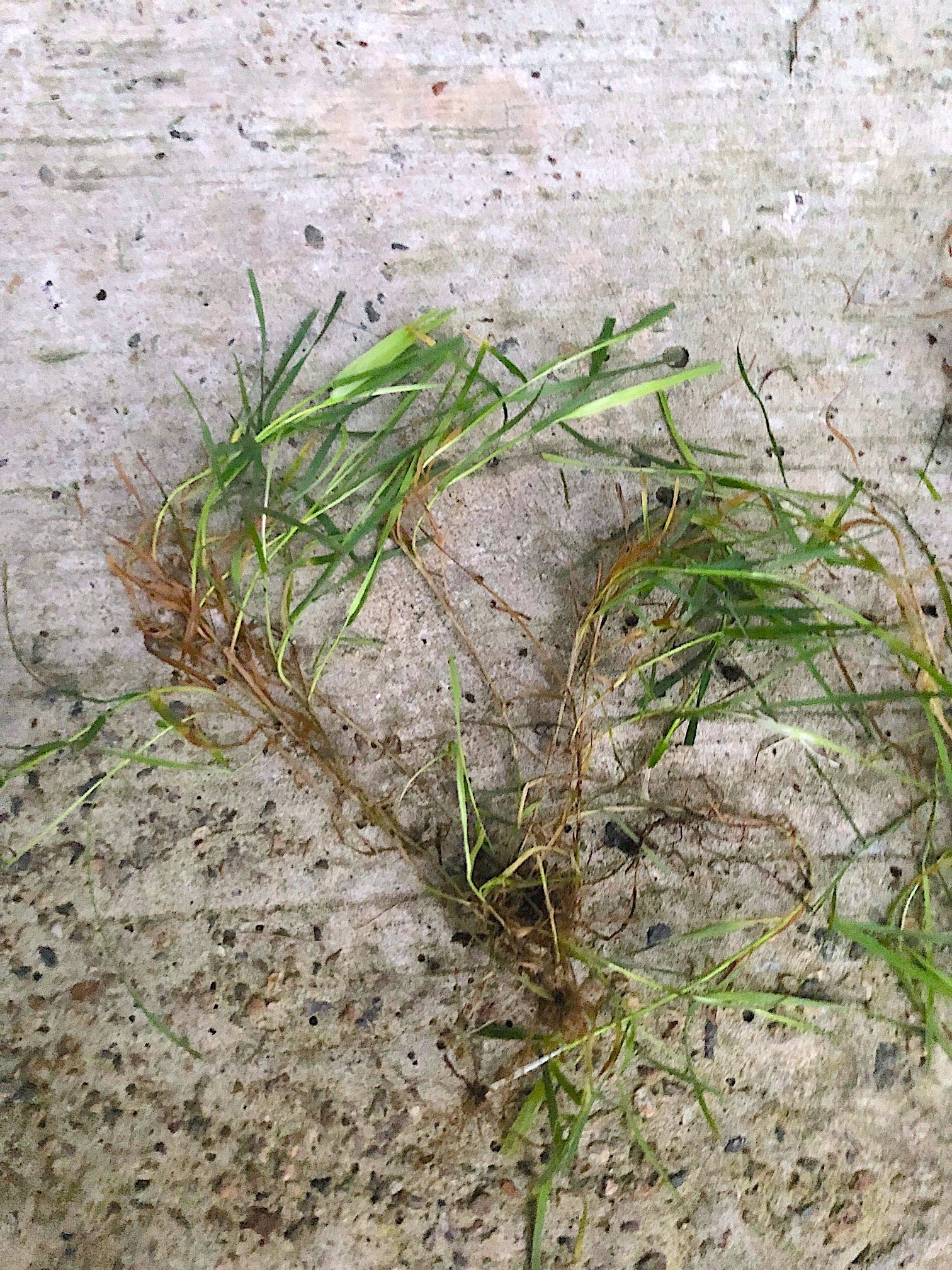 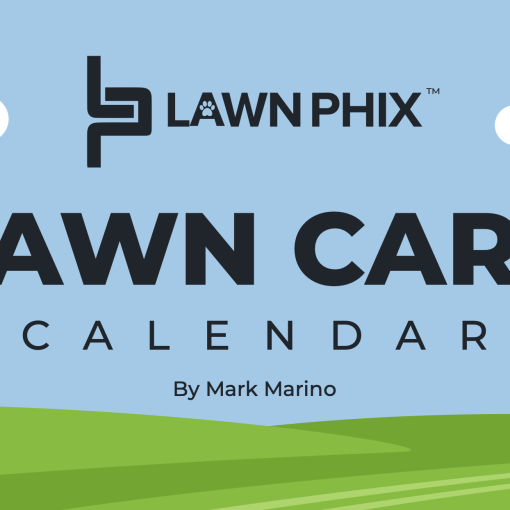 Updated 2022 calendar now available free! Click the button now to get your own copy today! Lawn Phix was the July 2019 […]